My name is Jan Stead and I am dyslexic. An adult dyslexic. I didn’t find out until I was training to become a Davis facilitator. After seeing the wonderful results of a Davis program for our dyslexic son, I had become passionate about spreading Davis and seeing it in schools.

Even though some of the signs of dyslexia I was learning about rang true for me, I tried to persuade myself I couldn’t possibly be. After all, I was a teacher, I had a degree. English was one of my strong suits, my spelling was pretty good, and I loved writing, even though my reading was slow, and I rarely read for pleasure. And yes, I would have to read and re-read a page so I could remember it before moving onto the next one. So I frequently lost patience, and as I often got headaches from reading, it just wasn’t much fun..

Yet here I was, discovering I was also a strong picture thinker and could move my mind’s eye – my point of perception. I had no idea!

I’d always been artistic and musical, but had felt I was cheating and taking the easy option to do an art major while studying for my teaching degree. And writing songs and playing my guitar was simply time-wasting. “Isn’t there something better you should be doing?” I was often asked. And this because I daydreamed and lost track of time. That particular trait had been a major problem in school.

I’d always been disorganised and forgetful. And sometimes I’d turn the wrong way coming out of a lift, and trip over my feet as I was walking.

So, when I found out I was dyslexic I had a very intense, although relatively brief reaction of regret and grief. All those years lost. But then I also knew that it was a gift – not that I truly owned that for some time. And because I knew I had a solution, something that would unlock the gifts and correct my difficulties. All I had to do was give myself the gift of my own Davis Dyslexia Correction®️ program.

And from the moment I did, everything changed. Just 5 days after beginning my program with a most wonderful facilitator, I emerged transformed. I had found why I read so slowly, the root cause being disorientation. And now I had a way to turn it off, removing the confusion I’d lived with my whole life. Indeed, I had been living in the fog of disorientation, but now the fog had lifted.

And I had depth perception. Until I could be oriented, I had no idea what I was missing out on. The feeling of living in a 3D movie was palpable. And deeply moving.

But best of all, and most significantly, my confidence grew. More crippling than any academic or other impact of my dyslexia, was the low self-esteem and under confidence that had plagued me my whole life.

I left my facilitator’s rooms walking taller – and being relatively short, that was significant, a real plus!

But I stood tall in so many ways. And with this newfound confidence, I approached the follow-up work as sheer joy, relishing in both the small and larger successes.

And now, some nine years since completing my program, I can look back and see the importance of those five days; those five transformational days.

I feel as though my life truly began with my Davis program. And now I have the absolute privilege of passing this gift onto other dyslexics, of all ages.

To see children blossom before my eyes, and teenagers and adults released from years of low self-esteem and barriers, to achieve their goals is amazing. Discovering the key to their potential and unlocking the gift that is their dyslexia.

Jan Stead lives in South Australia and has been licensed as a Davis Facilitator since 2013. Before opening her practice at Dyslexia Unlocked, she had worked as a grammar school teacher and as an adult literacy trainer. 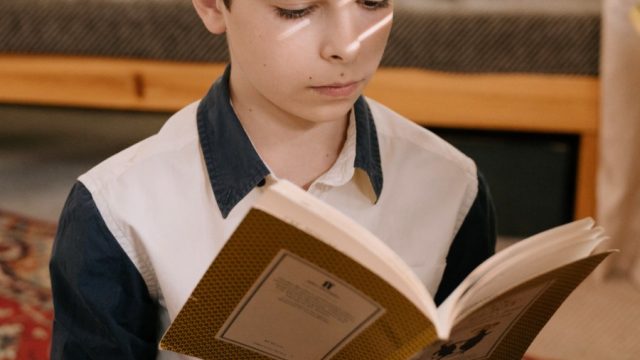 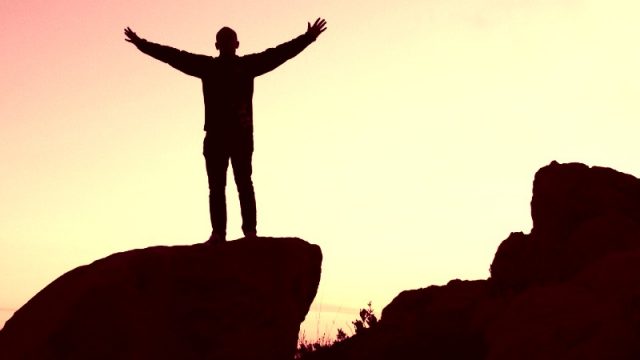 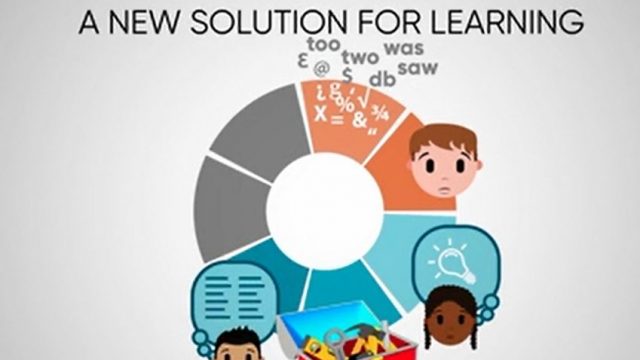 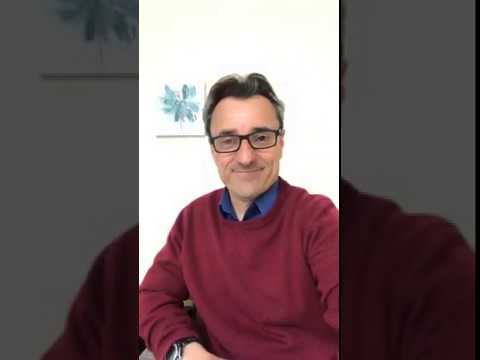