Are dyslexic kids better at hearing the discrete sounds of language than others?

That assertion would fly in the face of common wisdom, but recent brain research suggests that dyslexia might be characterized by hyper-sensitivity to the nuances of the sounds of language.  Rather than a problem distinguishing between discrete sounds, the problem might be that dyslexics have difficulty categorizing sounds.

For example, think of the different way the letter T  sounds in the words twin, tree, time, and cat. If you can’t hear the difference, try saying those words aloud and pay attention to what your tongue and lips are doing as you pronounce each word.  A homeschooling mom once wrote to me, both puzzled and dismayed because her dyslexic son had written the word “tree” as beginning with “ch” — she thought the situation was hopeless. I pointed out to her that in that word, “t” actually does have a sound quality that is very similar to “ch”..

So allophones are the actual sounds we naturally make as we speak. Phonemes  are an abstract concept, important because a written alphabet is used to to represent categories of closely related sounds.

Scientists who studied brain wave patterns of dyslexic subjects, as compared to controls, found a different pattern of brain waves when listening to speech. The dyslexic brain wave pattern suggested that they were “over-sampling” the sounds of language, ” at time scales and frequencies outside the range of usefulness for distinguishing speech sounds.

Here’s how one researcher put it:

In fact, oversampling might lead to dyslexics placing undue importance on differing speech sounds within a phonemic category. Categorical perception of speech – the grouping together of acoustic tokens that do not cross certain acoustical boundaries – results in sound variations within a category being poorly discriminated by typical readers because they are identiﬁed as a single meaningful speech sound instead. In persons with dyslexia, discrimination of within-category acoustic contrasts is actually superior to controls, possibly leading to confusion in phoneme-to-grapheme mapping. (Krause)

Or, explained in a different way:

Categorical perception develops from the predispositions of newborns for discriminating all potential phoneme categories in the world’s languages. Predispositions that are not relevant for phoneme perception in the ambient language are usually deactivated during early childhood. However, the current study shows that dyslexic children maintain a higher sensitivity to phonemic distinctions irrelevant in their linguistic environment. This suggests that dyslexic children use an allophonic mode of speech perception that, although without straightforward consequences for oral communication, has obvious implications for the acquisition of alphabetic writing.  (Serniclaes 2004)

This particular theory goes a long way to explaining why many teachers and therapists may be on the wrong track in the way they try to teach phonemic awareness to dyslexic kids. A kid who hears a subtle “tch” sound in tree  is naturally going to experience confusion — and the teacher who fails to recognize and address the fact that the soft /t/ sound in tree is not the same as the more explosive /t/ in time or the sharp sound at the end of cat won’t be able to counter the confusion that the child feels when expected to assign letters to sounds.

Of course, it may be equally frustrating for the teacher, equipped with a brain that is insensitive to these nuances. To the teacher, that T is always a T; to the child, it may be very difficult to sort this all out.

Update: These findings have been replicated in more recent studies. In 2018, French researchers reported that “a majority of the children affected with dyslexia display allophonic perception. ” They observed, “perceiving more sounds than there are letters to represent them (featural allophony) and perceiving extra sounds between two successive letters (segmental allophony) should raise serious difficulties in capturing the regularities that govern a writing system.” (Serniclaes 2018) 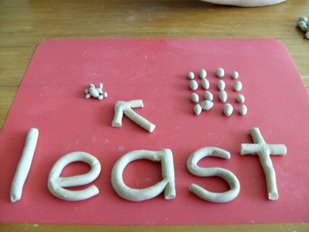 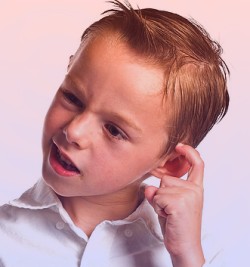 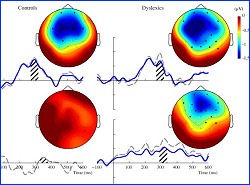 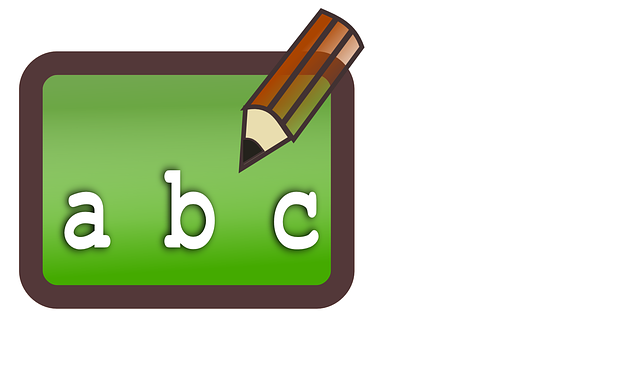