In 1980, Ron Davis realized that his mind was at its dyslexic worst when he was at his creative best. This key insight led him to seek out a way to control his mental state, to find a way to consciously turn his dyslexic confusion off at will.

Research scientists can now use fMRI and other brain scanning technology to develop a profile of the brain states associated with creativity. They have done this through brain scans looking at the changes in brain processes among jazz musicians and free-style rappers while improvising.

The researchers explain that during free improvisation, the artists enter a “flow” state, described as a “complete immersion in creative activity, typified by focused self-motivation, positive emotional valence and loss of self-consciousness.” Their creative gate is wide open.

Dr. Allen Braun explained, “It’s the absence of attention. When the attention system is partially offline, you can just let things fly and let things come without critiquing, monitoring or judging them. We think what we see is a relaxation of ‘executive functions’ to allow more natural de-focused attention and uncensored processes to occur.”

The studies show that during improvisation, activity in a part of the frontal lobes called the dorsolateral prefrontal region is reduced. According to Dr. Siyuan Liu, the “lateral part of the frontal cortex actually plays a role in attention, self-monitoring and other executive functions.”

In other words, the studies show that the creative process is enhanced with the suppression of activity in the part of the brain that controls attention focus.

This research provides brain scan evidence which can explain the connection Ron Davis observed between disorientation and the creative process. We might expect to find that Davis Orientation is a way of consciously activating the frontal brain region that is observed to subside during the creative mental process.

This article was first published on this blog in November, 2012. The article has been updated with references to more recently published research. 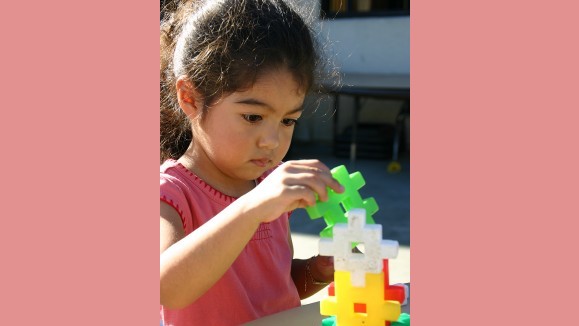 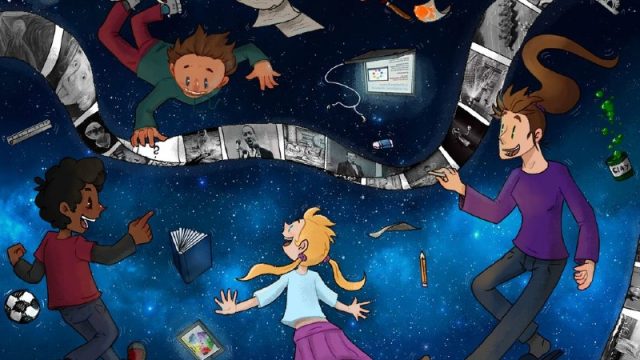 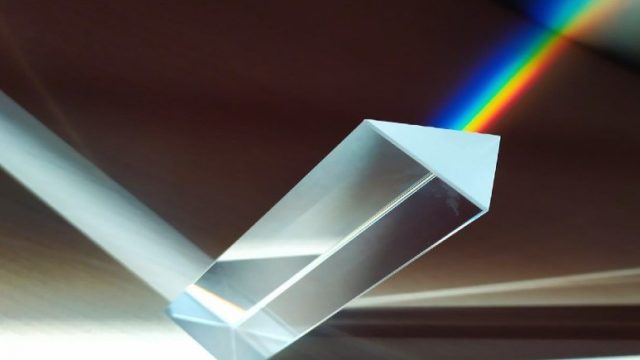 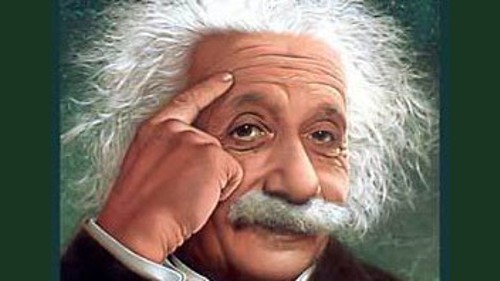 3 thoughts on “The neural signature of creativity”