A new longitudinal study completed at Johns Hopkins University shows that children on medication for ADHD fared worse over time than unmedicated kids. The study tracked the progress of 186 children who were diagnosed with ADHD as preschoolers, between age 3 and 5.

Six years down the line, 90% of the children still have ADHD, and accompanying behavior and /or attention issues.  More than two-thirds of those children were being medicated, but 62% had clinically significant hyperactivity and impulsivity, compared with 58% of those not taking medicines.  Similarly, 65% of the medicated kids had inattention issues, compared with 62% of the unmedicated children.

You might wonder whether the kids receiving medications had more severe symptoms in the first place, but that does not appear to be the case. The researchers reported that there was no difference between severity of symptoms did not differ between the unmedicated and medicated chilldren.

So basically this study paints a picture of very young children being given powerful pharmaceuticals during their formative years, for no particular benefit. The unmedicated kids didn’t fare all that much better, but at least they are not being fed a diet of daily stimulants.

In related news, from the same research journal, an eight-year study of more than 600 teens has found that those diagnosed with ADHD have a much higher prevalence of substance abuse and cigarette use than those without ADHD. Medication does not seem to be a factor one way or another.

Or is it?  Somehow I think that if medications for ADHD were not a readily available option, more attention would be paid toward developing effective educational and behavioral strategies to help kids develop better self-management skills.  Maybe the adults would work at learning to interact more effectively with highly active, easily distractable kids as well. At least some of the problem is environmental. More exercise, less t.v., more engaging classrooms would help.

What would happen if every preschooler were given the basic Davis Learning Strategies tools of release, focusing and an energy dial? It woudn’t be a quick or easy fix — but we would have at least taught those kids a set of life skills that would help them gain self-control.

Research Update: A comprehensive study funded by the NIH found that teenagers and young adults prescribed amphetamines such as Adderall and Vyvanse or methylphenidates such as Ritalin or Concerta are at significantly increased risk for developing psychosis. Although the individual risk level is still quite low, researcher Lauren Moran commented, ” because these drugs are prescribed to millions of children, that could account for thousands of cases of additional risk.”

Molina, B, et al. “Adolescent Substance Use in the Multimodal Treatment Study of Attention-Deficit/Hyperactivity Disorder (ADHD) (MTA) as a Function of Childhood ADHD, Random Assignment to Childhood Treatments, and Subsequent Medication.” Journal of the American Academy of Child and Adolescent Psychiatry. 28 December 2012

This article was originally published on 15 February 2013. It was updated with new information about medication risks on 24 March 2019. 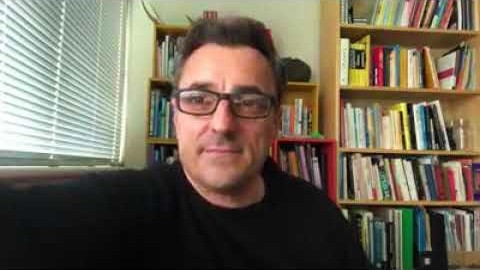 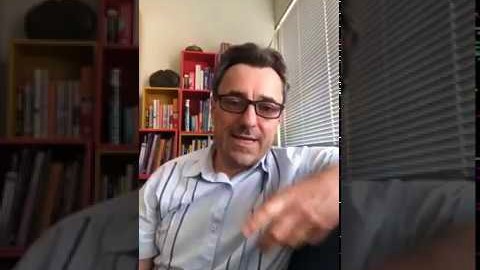 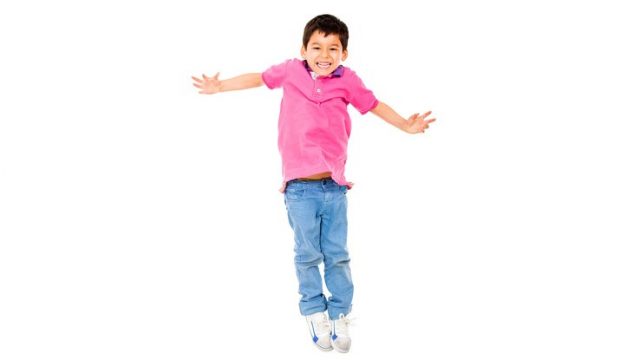 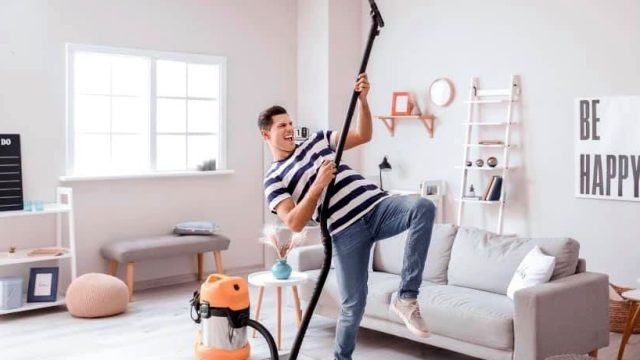