Though I cannot prove it, I am pretty sure that Ron Davis was the first person to call dyslexia a gift, when he published his book The Gift of Dyslexia in 1994.

Let’s start with what everyone else is talking about regarding dyslexia’s gifts. Dyslexia’s strengths are often listed as brilliant spatial reasoning, tremendous empathizers, wonderful imagination, thinking outside of the box, critical thinking, complex problem-solving skills, and picture thinking.

Ron Davis doesn’t call these things gifts, but rather dyslexic abilities. However, his list is slightly different. Here is his list of their abilities: utilizing the brain’s ability to alter and create perceptions, being highly aware of the environment, being more curious than average, thinking mainly in pictures, being highly intuitive and insightful, thinking and perceiving multi-dimensionally, being able to experience thought as reality, and having vivid imaginations.

Now, what about the gift of dyslexia that Ron discovered? The gift of dyslexia, for Ron, is the gift of mastery. This gift comes from a dyslexic’s primary ability to utilize the brain to alter and create perceptions. In other words, the dyslexic’s talent to disorientate frequently and deeply. In fact, I tell my clients that their gift of disorientation is what causes their dyslexia. They are so driven to understand everything around them at a deep level (mastery) that they shift their attention to their imagination to think about what they are seeing and hearing often.

Wouldn’t you love to have the gift of mastery? Dyslexic children have a ferocious need to play and learn, and can entertain themselves anywhere. And, while they do ask questions, they are figuring most things out for themselves. They develop a very low tolerance for failure because, quite honestly, their thinking style has led them to be quite successful in everything young children do before they are old enough to start school.

The superpowers of the gift of mastery and disorientation meet their match a few weeks into school. The teacher writes the letter ‘A’ on the board. Dyslexic children do not just look at it without question and thought. They, with their curiosity and ability to alter perception, want to know more about this letter. They will take it into their mind to master it. They will turn it; undo it; wonder why it is called ‘A’; want to know who named it; why is an apple next to it on the alphabet stripe and more. All the while they are mastering it (so they think) they are disorientated and have missed valuable information. They may have created multiple images of the letter ‘A’ or remembered its shape differently than how it is in the physical reality.

The next letter ‘O’ brings more questions and ideas: why is it called an ‘O’ when ‘circle’ is its name; if I squeeze it in the middle, it changes to an 8; it is the same shape when I flip it upside down, and so on. They continue on like this with all 26 uppercase letters and all 26 lowercase letters. By the time non-dyslexics, without the drive for mastery, have easily accepted the two alphabets, dyslexics have created so much information and unanswered questions for these letters that every time the brain sees them, it disorientates to try to continue solving the unsolved information it needs for mastery. Now comes their first true failures. They say the wrong name of the letter or they write the letter in the wrong way. They begin failing and failing and with their low threshold for confusion, they are about to activate ‘dyslexia’.

But, what about all those words that we don’t have images for? Words like ‘the’, ‘if’ ‘and’ and ‘don’t’? Around half of all words in every sentence are words we do not have an image for. Try it. Close your eyes and see what image you have for ‘the’. Seeing the letters ‘t-h-e’ doesn’t count. That is one part of mastery. That is what the word ‘the’ looks like. How you pronounce it is another part of mastering a word. There is a third part for mastering a word and that is its meaning. By meaning, I do not mean its grammatical usage. By meaning, I mean the definition of the word that allows me to create an image for the meaning.

But, how do they gain mastery of their dyslexia? The solution is complex in theory, but simple in procedures. The foundation can be laid in 30 hours in 1 week with a Davis Dyslexia Facilitator. In a nutshell, a dyslexic needs a set of three mental tools, reading exercises specifically for picture thinkers and symbol mastery using 3D models for any word without an image that causes confusion. You see, just because a problem is big and complex, doesn’t mean the solution has to be big and complex.

So there you have it. Dyslexia problem solved! Can you see that having the gift of mastery gives one an edge on intelligence? Can you see how dyslexic abilities are so often the driving force for problem-solving, invention, and innovation? Why these abilities are so important for the human species to survive and progress? 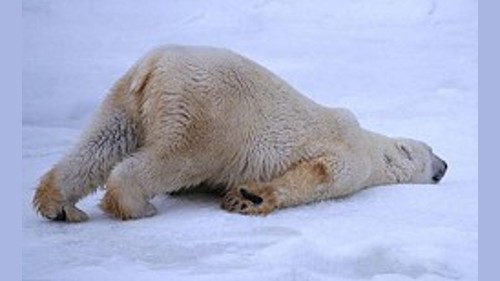 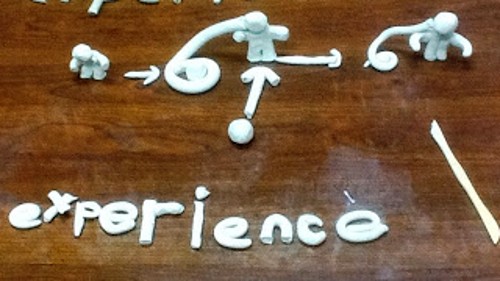 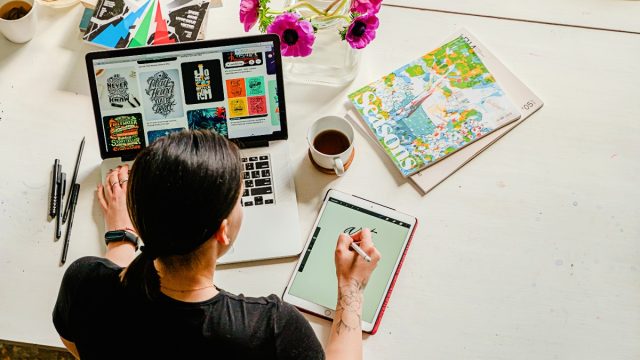