A new research report about dyslexia and vision has been drawing outsized media attention,  with hyped up headlines that suggest a breakthrough discovery as to the cause and treatment of dyslexia.

But the reality is far more modest:  a brief report by two French physicists who have not previously studied dyslexia, exploring a previously unexamined quirk of visual perception that seems to be associated with dyslexia – at least among the thirty adult dyslexic students that participated. 1

Mark Twain is credited with saying, “A lie can travel half way around the world while the truth is putting on its shoes.”  And this certainly seems true of internet memes and clickbait.

I was skeptical of language apparently drawn from press releases – dyslexia “caused by an eye deformity?” (Daily Mail) A “cure” for dyslexia? (Today’s Parent)  A new “‘relatively simple’ method of diagnosis …by simply looking into a subject’s eyes.? (Medicalxpress.com)

I don’t think anyone who works in the field of dyslexia or who has followed research over the years would fall for this. Genuine research is careful, painstaking, incremental … and most important, confirmed through replication.

I was even more baffled when I read the abstract of the journal article.  The researchers said they used a “so-called foveascope”?  “So-called” or otherwise, there appeared to be no such thing.  The appropriate and standard tool for obtaining objective measurements of the retina would seem to be optical coherence tomography (OCT).  How can results be quantified, compared, or replicated without the use of standardized and accepted equipment?

Fortunately, although initially it appeared to be behind a paywall, the full text article now seems to be available for online reading or download. And truthfully, I think it is quite a nice little bit of research, quite good  as a first effort for two physicists who seem to be complete newcomers to the field of dyslexia, though apparently quite knowledgeable about laser technology. (see Curriculum Vitae Albert Le Floch).

But that all it is — the report of preliminary experiments, limited in scope, and documented in fairly well-written report containing a  detailed and readable presentation of data.   I liked reading the study because of its fresh and creative approach.

But there already is a large body of research going back decades reporting visual quirks and traits associated with dyslexia.  So this is something like the discovery of one very tiny piece of a 10,000 piece jigsaw puzzle. We have a vague idea of which section of the puzzle this piece will go in (the eye-part, or maybe the cerebral dominance part). But because of the novelty of the research, no way as yet to know exactly where this new bit fits, or even whether it is documents anything other than an artificially induced phenomenon.

That “foveascope”?  Turns out that was a device that the researchers invented.  Why did they invent it? Because direct comparison of the outline of the right and left fovea centralis was “out of reach” because “the analysis has to be made post-mortem.” No, they didn’t “look into the eyes” of their subjects — instead they created an experimental protocol where they induced their living adult subjects to experience an after-image effect and to report and describe what they saw. Which would tell us nothing about what children might see, or think they see, in a similar setting. Logically it would seem to be no more or less reliable for diagnostic purposes than asking a person whether the letters seem to move on the page.

This is where the naivité of the researchers peeks through.  Their audacity seems to be borne in part of ignorance of the range of symptoms and interventions that have long been explored and in use for dyslexia.  For example, they wrote that the impact of adding a specialized LED lamp to their experimental protocol on the dyslexic subjects’ perception was “amazing” – but colored lenses and filters and specialized lamps have been in use as assistive technology for dysexics for decades. 2 Research is of course mixed on how well these interventions work – but it is hardly surprising that an effect would be observable in an experimental context.  Especially one in which the researchers were inducing a faux visual effect rather than having their subjects actually look at or read printed text on a page or screen.

And of course those of us who work with Davis methods are well aware of the impact of orientation and disorientation on perception.

In sum, the French researchers did nothing more than attempt to measure and compare an apparent trait of dyslexia.  Symptoms are not causes, and the researchers did not tease out whether the observed trait was tied to dyslexia, or a result of the developmental history of their dyslexic subjects as nonreaders, or simply something that was an artifact of their experimental protocol, gaps in their methodology, or selection bias.

I will be explaining more about this research and where it fits in with other research in a separate blog post. Certainly the researchers put in effort to set up their experiment and report on results. Given the media attention, outsized thought it may be, it means the report is worthy of more detailed analysis.

For now, suffice it to say that the research doesn’t say what the news accounts claim it does.  This is a common problem with the way scientific research is reported in the media, but unfortunately increases the level of public misinformation and misunderstanding.  The goal of scientific research should be to add to and enhance the collective body of knowledge. Eye-grabbing headlines and inflated claims only serve to undermine that goal.

For commentary from French dyslexia specialists who seem to mostly agree with my take, see Non, on n’a pas encore trouvé de cause de la dyslexie!

Update, 28 October, 2017:  I found another blog post, this one by Mark Seidenberg, a leading research in cognitive neuroscience and an expert in reading acquisition.  Key quote:

Dyslexics, their families and teachers, reading researchers and treatment specialists, and the organizations that represent them are asking: did someone just discover the cause and cure for dyslexia?  (I know this: I get email.) As someone who has conducted research in the area, my question is different:  how did this terrible article get published and how can its harmful impact be counteracted? 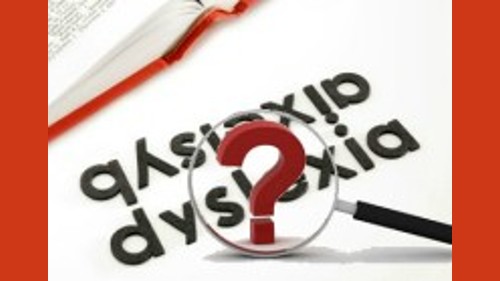 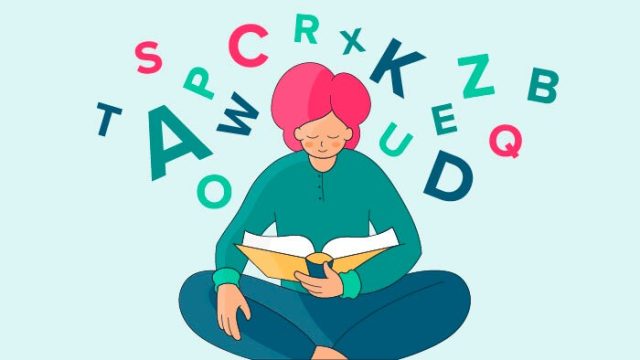 20 thoughts on “Visual Dyslexia: New study is all sizzle, no steak”