A recent article in “The Guardian” (The Battle over Dyslexia, Sept 17, 2020) profiled the work of British psychologist Julian Elliot. Dr. Elliot is what I would call a “dyslexia doubter.” He has correctly discerned that the diagnostic protocols for dyslexia are a mess, with no uniform standard in place to either define dyslexia or to diagnose it in a consistent way. His criticisms are spot on, but his conclusions fall short.

Elliot’s core argument seems to be: “we don’t really understand or agree on what dyslexia really is, therefore it doesn’t exist.”

Elliot does make some good points along the way. I certainly agree that all children who are struggling to learn to read, whether or not officially diagnosed with dyslexia, should be entitled to and receive extra help in school. A big part of the mischief caused by the emphasis on “diagnosis” is that it makes it all the more difficult for struggling children to get help. This is especially true when diagnosis is tied to the concept of dyslexia being “unexpected;” a perception that tends to come into play only for children of higher socioeconomic status.

Elliot also is correct that the individual patterns of dyslexia symptoms in each child are extremely variable. 1 No two individuals with dyslexia will be exactly the same. This is especially true if you look beyond problems tied to literacy (reading, writing, spelling) and include other academic issues (handwriting, mathematics), behavioral issues (attention focus, organizational skills), and other life functional skills (learning to ride a bicycle, tie one’s shoes, following directions). In a diagnostic framework, these are often looked at as “comorbidities” — other diagnoses that frequently overlap. 2

This is a function of the deficiency model of dyslexia; that is, the idea that dyslexia is a discrete condition caused by some malfunction of the brain’s reading system. But there is no natural reading system in the brain; reading is a complex skill that must usually be acquired through formal instruction. The brain adapts and changes as a consequence of learning to read. Whether these changes follow a neurotypical path or an alternative route is determined by the foundation on which the new skills can be built. The brain differences tied to dyslexia are present long before the child reaches school age.3 Rather than a deficiency, dyslexia can be understood as a neurodiverse pattern of development, which comes with a divergent pattern of strengths and weaknesses.

Understanding these different patterns, and the ways in which the cognitive strengths enhance and offset areas of weaknesses, provides a framework for effective educational choices.

Elliot erroneously suggests that the dyslexia diagnosis is meaningless because all struggling readers should get the same intervention. Nothing could be further from the truth. Children who are struggling need support that is specifically targeted to the source of their confusion and difficulty. Dyslexic children will tend to have somewhat different patterns of difficulty than non-dyslexic children, but the path to each child’s reading success is highly individualized.

Dyslexics, by definition, learn differently — and it is now well established from brain research that these differences are tied to observable variations in brain function and structure. It is also very true that “dyslexia” is an umbrella term that encompasses a variety of manifestations — but for that very reason, dyslexic children need different types of educational support. Not something that is determined by the broad diagnosis, but something that can be determined by assessments of the specific patterns of difficulty and cognitive readiness of the individual child.

However, Elliot is also quite right that the present system favors the children of parents who are able to foot the bill for expensive diagnostic procedures, leaving the others far behind. Dyslexia is real, but the need for formal diagnosis in schools is questionable. Informal screening practices could just as readily identify each child’s strengths and weaknesses in ways that are educationally actionable.

The diagnosis “racket” only comes into play because of the misguided notion that children whose struggles do not fit the criteria for some sort of diagnosis must be left to fend for themselves.4 This sets up a complex gauntlet, with the diagnosis of dyslexia leading to a privileged status within the educational environment. It makes no sense, especially when public funds are diverted to subsidize private school placements for the winners of the diagnostic lottery. Given that as many as one out of every five children has dyslexic characteristics, it makes far more sense to simply equip teachers and schools with the knowledge and tools needed to provide a flexible and supportive educational environment for all.5

It is extremely important that teachers and reading specialists understand dyslexia, including the strengths that are part of each child’s learning profile as well as weaknesses. But this does not require a formal diagnosis — once a person is familiar with common traits, they are easy to see and identify. When the focus is on specific skill development, then it really doesn’t matter whether the child would qualify for an official diagnosis.

ALL children should get help when needed, and that help should be readily available at ALL schools. That help should come in the form of opportunities for individual tutoring and facilitation in combination with small group instruction, specifically targeted to each child’s needs. An individualized approach is needed precisely because each child is different. A better and broader understanding of dyslexia can help educators in shaping support plans geared to each child’s needs; as well as improving the general school curriculum to anticipate the difficulties that typically create barriers for dyslexic children. 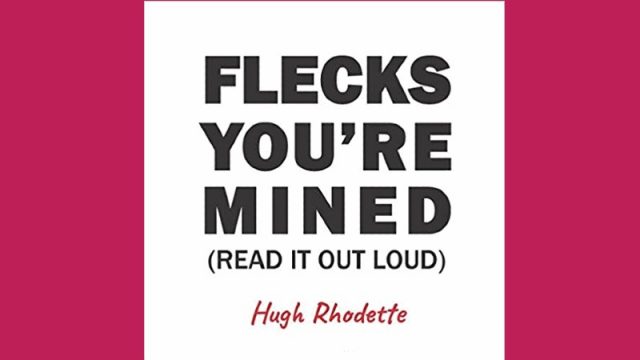 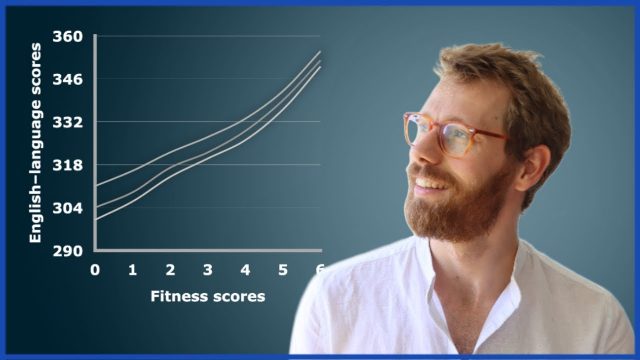 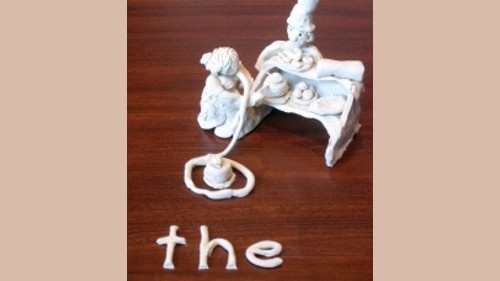 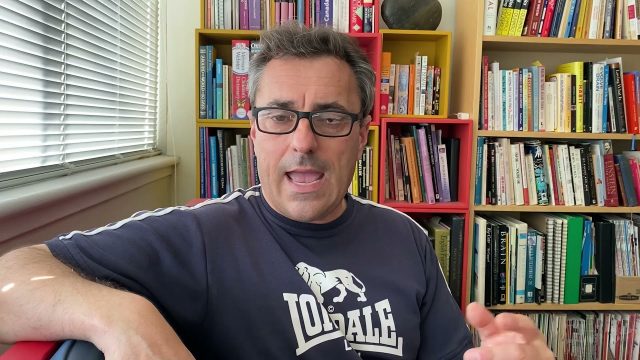