Dyslexic brains are wired differently. Researchers now report finding evidence of these differences in infants as young as six months. In a study conducted at Boston Children’s hospital, researchers used DTI (diffusion tensor) imaging to map the development of brain tracts in infants between the ages of six and seventeen months. They compared the brain images of a group of infants with a family history of dyslexia (FHD) with a matched group of similar infants with no such history of dyslexia.

This research provides further evidence that the brain differences associated with dyslexia begin very early in life, and are already established by the time the child begins to learn language.  The findings are consistent with the Davis theory that dyslexic children are picture-thinkers who experience difficulty learning to think with the sounds of language. 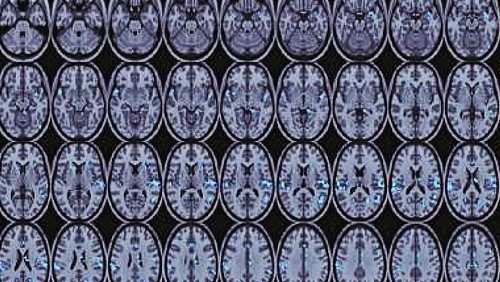