I have always found the cognitive variations that surround dyslexia extremely interesting. In using the term cognitive, I refer to the complex functions of the human brain. How it stores, interprets, recalls and processes incoming information or ‘inputs’ in the busy modern world. In this way, the brain is like a machine that efficiently analyses its environment. These mechanical processes drive our subsequent thoughts, actions and decision making.

Although all dyslexics, and individuals as a whole, possess unique personality traits and psychological characteristics, the cognitive profile of dyslexics appears to follow a trend. One of the most common and defining cognitive features present in dyslexics is the ‘spiky profile’. Although other visually-appealing examples can easily be found on the internet, in order to present a more personalized account, I decided to create my own graph.

Demonstrated using a line graph and data from my own dyslexia assessment, the spiky profile below shows the variation of scores I achieved within a number of cognitive and intelligence tests. With a score of 100 indicating an average result, 85 and under a below-average result and 115 and over above average, this shows a high inconsistency in scores. This harshly fluctuating and undulating line epitomizes and exemplifies the cognitive profile of a dyslexic. Similar to the patterns created by an old-style polygraph or ‘lie detector’ test you might see in detective movies, dyslexics can excel greatly in some tasks but immensely struggle with others. Vitally, these strengths and weaknesses will vary amongst the dyslexic population. Some individuals, for example, can present as excellent visual processors, but have difficulty with spelling and reading. Others may be highly fluent readers, yet possess weaker working and auditory memory. As can be interpreted from my test scores below, my writing speed and verbal/spoken vocabulary attempt to compensate for my much weaker memory and spelling scores. In great contrast to dyslexics, neuro-typical individuals tend to produce a much more even and less erratic profile of scores on such tests. Even non-dyslexics will still have some variation in scores, as inevitably they too will triumph and struggle in different areas of cognitive testing. However, the range in scores for non-dyslexics is often far smaller.

Interestingly, even as a dyslexic I wasn’t aware of the existence of the ‘spiky profile’ until I attended a number of in-depth training sessions on dyslexia in a previous job. I have to say it was extremely insightful to be learning and studying about dyslexia as a dyslexic. As many dyslexics are visual thinkers, having a graph that clearly displays one’s strengths and weaknesses, crucially in one place, can be a very effective tool for understanding our cognitive abilities. From here, a large amount of important information can be interpreted in just a few glances.

On receiving my diagnostic report and seeing my own spiky profile for the first time I was upset and deflated at my many below-average scores. Prior to this I honestly had not realized how poor some of my cognitive abilities were/are, including memory and information recall. For me, and for many other dyslexics I’m sure, this merely becomes a normal part of our working routine. We don’t really know any different. Instead, we develop ways to manage and compensate for weaker, or often perceived, weaker areas. Due to the large variance in dyslexic’s cognitive test scores, dyslexics often process incoming information differently to non-dyslexics. Because of this, individuals may require topics, facts and theories to be explained, re-explained and presented to them in different ways. Using more visual tools and stimuli is often preferable to large word-based materials.

In addition to processing information, dyslexics can also have difficulty in organizing their internal thoughts. When planning and writing my blog posts, noting down my list of tasks to do at work and when attempting to recall complex instructions I frequently find myself metaphorically drowning in a flurry of thoughts. This garbled ‘messy thinking’ will require condensing and piecing together into a logical and grammatical order so it can successfully be processed and actioned. Often dyslexic individuals have a clear idea of what they want to write, explain and convey. Yet, they may have difficulty in expressing and phrasing this in writing. Ultimately, within the world of dyslexia and the ‘cognitive chaos’ it can bring, cognitive thought processes can simply take slightly longer in comparison to others.

Despite the variations in cognitive test scores and abilities, it is widely documented that being a dyslexic does not lower or negatively influence one’s intelligence level. Instead, dyslexics absorb information and learn in different ways compared to their neurotypical counterparts. This difference in processing and learning style should not hold back or disadvantage individuals in contemporary society. Instead, looking at the grassroots level, understanding dyslexia and its impacts helps us to understand dyslexics as individuals. In doing this, society can be better equipped for supporting the dyslexic community.

For more insight and information on the cognitive elements of dyslexia feel free to browse my own personal blogging site ‘Discussing the Dyslexic Brain‘ and check out my ‘dyslexia does not impair intelligence‘ post. 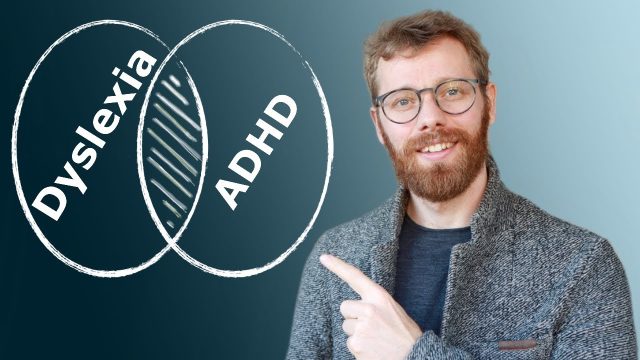 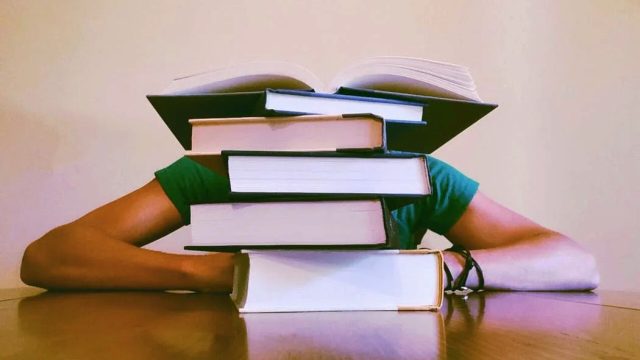 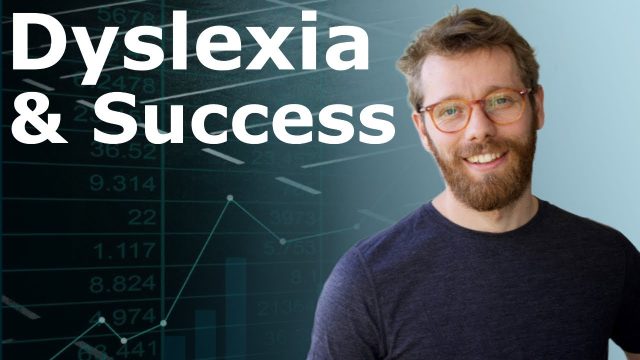 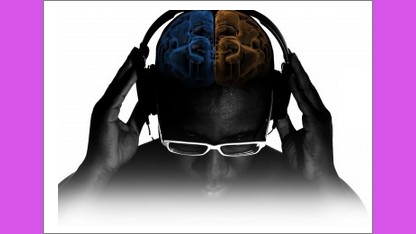