Over the years I have encountered two persistent myths about dyslexia. At first glance, these myths seem contradictory, but both are grounded in a fundamental misunderstanding of what dyslexia is. And both also stand in the way of dyslexic children receiving meaningful and effective help along the way.

The first myth is the mistaken belief that dyslexia will be outgrown. This is often offered as a reason to delay formal support or intervention. Parents might be told that their child simply needs more time, or cautioned against saddling their child with a “label”. They may be told that their child is far too bright to have a learning disability. Typically, someone will offer up a story of a friend or relative who had difficulty learning to read early on, but “outgrew” their problems within a few years.

The second myth is the assertion that dyslexia is a “lifelong disability.” This viewpoint favors early identification and intervention, but takes an overall dim view of the future prospects of the child who carries a diagnosis. Adherents to this viewpoint use words like “never” and “always”: The child will “always” be behind and struggling; the student will “never” be able to fully catch up or to read fluently. Tutoring-based interventions are encouraged, but the expectation is that progress will be slow, and that the child will continue to need specialized support and accommodations throughout the course of their education.

Both of these myths stem from a common misunderstanding: confusing the brain differences tied to dyslexia with the acquisition of reading skills.

Dyslexia is an inborn difference in the way the brain processes and interprets sensory input, particularly stimuli tied to making sense of language, symbols, and sequential information. It starts early: brain scientists can find measurable differences in children with family histories of dyslexia in early infancy, and they can correlate these differences in brain wiring with later difficulties in learning to read.1 This is not a brain defect — rather it is a variation that influences the learning process, and produces a combination of strengths and weaknesses. It affects far more than reading ability, but the difficulties in reading are the most likely to be recognized and labeled as a disability.

But dyslexia is not the same as a “reading disability.” Most dyslexics have difficulty learning to read, but dyslexic brains are capable of mastering the skill of reading. It’s just that most dyslexics need to learn in a different way and often in a different time frame than typical learners. Further, there is a mismatch between the way dyslexic brains work and the educational expectations of the society they are born into. But reading is nonetheless a skill that can be learned. Some dyslexics will ultimately become proficient and even enthusiastic readers; others may not.

These two different myths are derived from experiences and observations on the opposite end of the spectrum. Because dyslexic children learn differently, the process of learning to read usually takes longer, and if a dyslexic child eventually becomes adept at reading, it usually happens at a later age than typical readers. When a dyslexic child becomes a reader at age 9 or 11 or 15, it is not a matter of having “outgrown” their dyslexia, but rather the result of a long chain of events that formed their individual learning experiences.

When dyslexic children are unable to become capable readers, it is because whatever efforts to teach or enable them simply haven’t worked. This doesn’t mean that their inability to read is immutable, although there may come a time when the child or their parents and teachers simply give up. But it does mean that they have not had the opportunity to learn through appropriate means suited to their specific learning needs.

And yes, if the child cannot become proficient at reading, their lack of reading skills will likely represent a disability. Hence the myth of the “lifelong disability”. But again, this is a reflection of an educational failure.

The problem with these two myths is that each, in its own way, stands in the way of dyslexic children getting the help they need. Both assume a predestined outcome, rather than recognizing the importance of taking appropriate action to meet learning needs.

The belief that dyslexia is transitory and will be outgrown tends to discourage parents from seeking help early on, When the child does not become a reader as time progresses, the explanation for academic struggles often shifts. The child’s frustration will likely cause feelings of inadequacy and embarrassment, and may also lead to behavior problems. The child may then be described as lazy or unmotivated, or blamed for “not trying hard enough.”

The second, “lifelong disability” myth can be even more harmful, because it leads to complacency and a built-in expectation of failure. Parents are often presented with a dismal picture of their child’s potential. School-based interventions are commonly tied to modest and incremental goals, often focused on gradual improvement in subsidiary skills like rudimentary phonetic decoding, rather than on reading fluency or mastery. Educators assume that the child’s slow progress is simply evidence of their dyslexia, rather than questioning the methods being used. Children who do not improve at all are labeled “nonresponders” — but it is the educators who are failing to respond to the clear evidence that the chosen intervention is not working.

We know that many dyslexic children will ultimately become comfortable and capable readers. Researchers call these individuals “compensated”, “resilient”, or “high-functioning.” Research also shows that many of these skilled dyslexic readers will perform as well as or better than non-dyslexic research subjects on tests of comprehension or vocabulary knowledge.2 It is also common that these capable dyslexic readers will continue to perform poorly on tests of phonetic decoding or other subsidiary skills.3 Brain research demonstrates that these readers use different brain pathways in reading than non-dyslexic readers.

In short, the dyslexia has not been “outgrown” but capable dyslexic readers have learned mental workarounds for their difficulties. We know from experience that these strategies can be taught — but unfortunately, they are not usually part of the school curriculum.4

Rather than adhering to myths that leave dyslexic children stranded, educators need to embrace this truth: Dyslexic children are capable learners who happen to learn differently; they deserve to be given the tools they need to become skilled and competent readers. 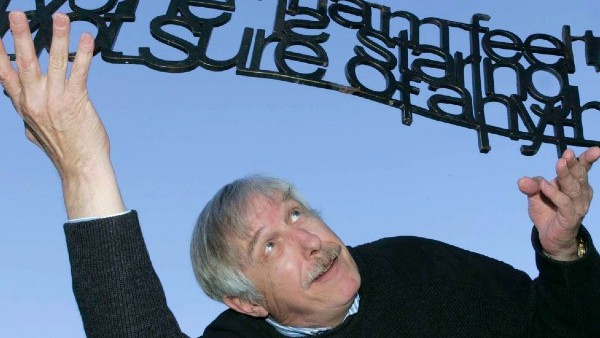 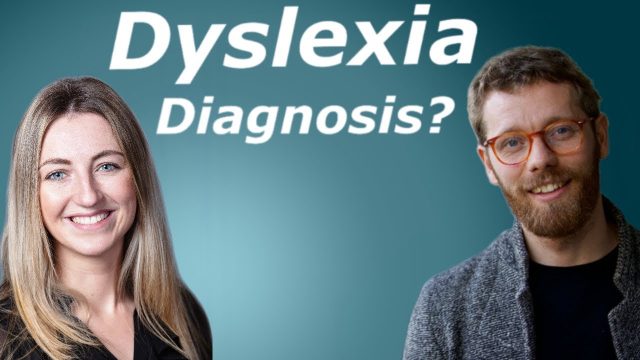 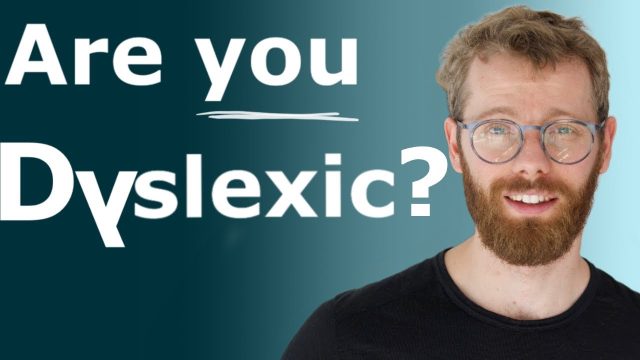 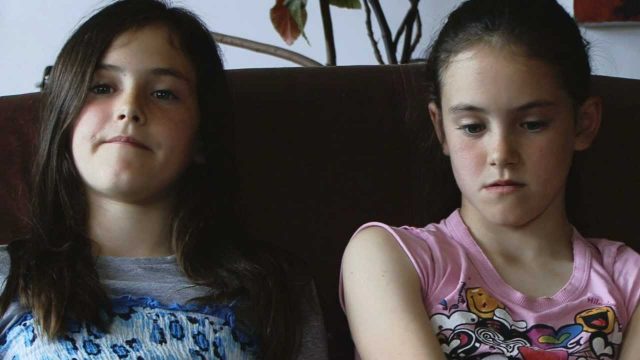 One thought on “Two Misleading Myths about Dyslexia”