A seven-year-old with “just” fine motor difficulties (i.e. — no formal diagnosis of any medical/social/emotional condition) wakes up in the morning.

He struggles to get himself dressed, because the clothes that he wants to wear have small buttons on them that he doesn’t know how to do. The last time he tried, he got upset and gave up, then his parent yelled at him for not getting dressed when he was supposed to. So he skips the clothes that he actually wants to wear, and puts on a different outfit.

He fumbles around brushing his teeth because it’s hard to coordinate, then his parent gets onto him for not doing an adequate job of it and brushes the other half for him, doing it too fast and too rough and hurting his gums on that side. He struggles to get the zipper to catch on his jacket and finally gives up, wears it unzipped, and feels cold on the way to school.

When he gets there, he has to use a pencil that’s the wrong size for his hand, and he holds it with a grasp that makes his hand hurt after a while, but it’s what he has to do in order to form letters with enough pressure on the pencil for anyone to be able to read them. Pushing down that hard on the pencil also makes his hand hurt. He tries to take a break and fidgets with something to give his hand a rest, then his teacher snaps at him for “playing” and threatens to take away recess.

He’s supposed to be writing a sentence like the one they have on the board, and his hand already hurts. He has an idea and decides to try writing with his non-dominant hand, but that turns out not to work, it’s barely legible. Not that his normal handwriting is that much better. He switches back to his tired, dominant hand, and tries writing again, pressing down hard on the pencil to make sure that it can be read, and–

He’s wearing the wrong clothes, he was too cold, people have gotten onto him all day, he feels like it shouldn’t be this hard to write, nobody else is having to work as hard as he is, he’s just bad and he’s doing a bad job, he doesn’t know why he can’t keep up and why the teacher is always yelling at him, and NOW HIS PENCIL IS BROKEN??!!

He loses it. He puts his head down and cries. Or he stands up and throws something.

And the occupational therapist in the back of the classroom, who was observing him for fine motor problems and poor handwriting, nods and makes a note, “Low frustration tolerance.”

But…if an adult had to handle that many frustrating things in a day, they’d be losing it too.

Maybe he has a normal amount of frustration tolerance. Maybe he just has too many frustrations.

Kelsie Olds is the Occuplaytional Therapist, dedicated to protecting play, empowering parents, changing the world for our children She is a mom of two, bringing play ideas for kids and adults of all ages and abilities. 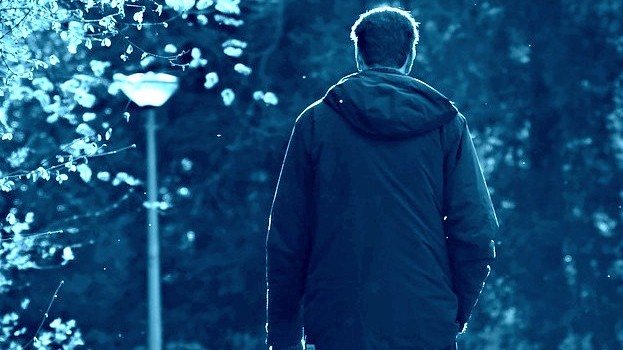 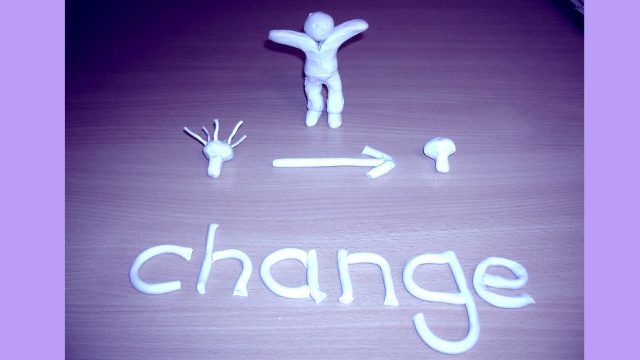 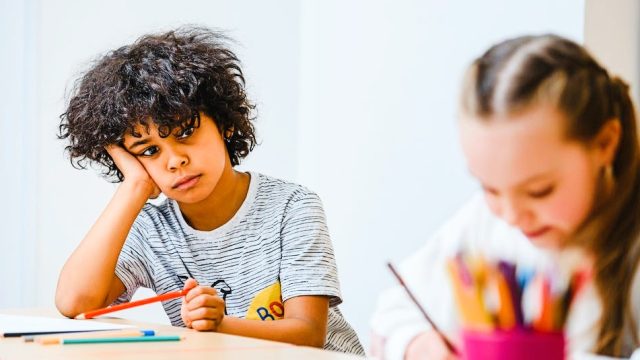 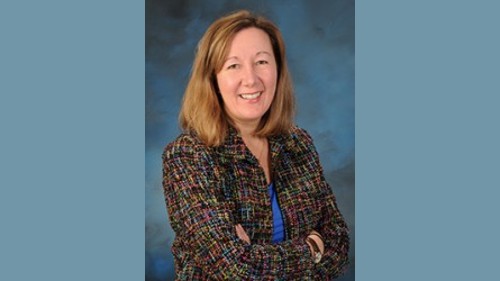