My mother was born in 1930. When she started school, her teachers noticed something wrong – she held her pencil in her left hand. So the teachers tried very hard to make their pupil write with her right hand, even going so far as to tie down the left hand. In those days that was standard practice; left-handedness was assumed to be a bad habit that should be fixed through force, if necessary.

Of course, my mom’s handedness didn’t change — she remained an adamant and rather militant left-hander throughout her life. But she was humiliated and traumatized by the early school experience.

Eventually, educational practices changed. Influential researchers reported that attempts to change handedness could lead to stuttering. 1 Educators developed instructional materials geared specifically to left-handers. Teachers learned that left-handed students could be taught penmanship effectively, but needed to be taught differently than right-handers. They needed to position their paper on their desks differently, to modify their pencil grips, and sometimes they needed to be given different desks.

Dyslexic children can be either right or left-handed (or sometimes ambidextrous), but by definition, they are coming to school with brains that are wired differently for the process of learning to read. Most have particular difficulties with phonetic decoding strategies. Scientists call this a “phonological deficit.” Many states now define dyslexia within their education codes as being largely tied to difficulties with phonological processing. So from the start, we know that dyslexic children will run into problems with phonics instruction.

However, decoding is not reading — it is merely one step in the process of learning to read. The end goal of reading is to get meaning from print. Dyslexic children tend to be top-down rather than bottom-up learners, and they have the higher-order intellectual abilities needed for strong comprehension. These often include particular strengths in reasoning, problem-solving, conceptual understanding, critical thinking, and vocabulary. When dyslexics become accurate readers, they use different brain pathways, relying on frontal and right brain functions rather than the left-brain, posterior systems that non-dyslexic readers use, 2

So, in sum, researchers now know that dyslexics learn to read differently, and that to become good readers they will need to develop and rely on non-phonetic strategies. These include greater reliance on vocabulary, background knowledge, and contextual cues. Dyslexic children can also benefit from training to strengthen visual memory of whole words and letter sequences. 3

Yet schools persist in trying to force dyslexic children to follow the paths of their non-dyslexic counterparts. As one person put it, schools “find out what you aren’t good at and make you do it over and over again.” 4

If anything, things have gotten worse over the years, with a push toward phonics-first teaching strategies, and phonics-focused testing and assessment. Just as my mom’s teachers used to tie down her left hand to prevent her from “compensating” for her right hand’s weaknesses, teachers today often actively discourage children from using the so-called “compensatory” strategies that are essential for dyslexic readers. If children make errors tied to reliance on contextual clues or use of predictive strategies, teachers may admonish them for “guessing”, even if word meaning is correct (such as substituting “house” for “home, or “mom” for “mother”). Children are repeatedly tested on their ability to decode isolated words or even “nonwords.” They may be provided only curated “decodable” texts consisting of words selected to conform to phonetic rules they have been taught. These books often use stilted language along with phrases and sentences that are confusing and devoid of meaning. (For example, “Nan and Pap can nap.”) 5

If the need for supplemental reading instruction is identified, schools typically provide some version of “more of the same.” The child with a “phonological deficit” is given intensified and prolonged instruction in phonics, often in settings that reduce opportunities for exposure to comprehension-focused teaching that would foster and develop their inherent cognitive strengths. Rather than helping, this often simply creates additional barriers. Children with reading difficulties that stem from causes other than dyslexia may very well benefit from this extra instruction. But the dyslexic child can’t change their brain to please the teacher.

When these kids struggle and show only slow progress, it is generally seen as a failing in the child, rather than a mismatched teaching strategy. Educators use words such as “non-responsive” or “treatment-resister” to describe these children. A formal diagnosis of dyslexia may simply confirm lowered expectations; it is then simply assumed that the dyslexic child will never become a fluent or proficient reader.

Part of the problem is the framing of dyslexia as a brain deficit rather than a different, but normal, variation in brain development. The deficit model drives educators to focus on the lower-level deficit rather than the higher-level strengths. It also enables acceptance of a prolonged pattern of dysfluent and labored reading as being an acceptable outcome, rather than encouraging researchers to learn from the experiences of dyslexic children who later become capable readers. Brain research shows that dyslexics who become good readers process word meaning much faster and more efficiently than phonetic elements. 6 Scientists have also found that reliance on alternate right-hemisphere and frontal brain regions in the reading network predicts reading success among dyslexic students with better than 90% accuracy. 7 Yet to this day, educators have made little effort to research teaching strategies geared to building and reinforcing these dyslexic strengths.

We know from our own experience that dyslexia-friendly strategies can easily be introduced and integrated in a primary level setting among all students. When Davis Learning Strategies was implemented in California classrooms in the 1990’s, it eliminated the need for special education referrals and resulted in a significant increase in the number of children qualifying for gifted education. 8 Implementation of this program at ten New Zealand schools over the past decade has shown similarly impressive results. 9

Based on similar concerns, the British Dyslexia Association called for the expansion of UK educational standards for reading instruction beyond the government-mandated systematic phonics. Citing decades of research, the BDA noted that 25% of students cannot learn to read without the addition of additional instructional strategies geared to word meaning and recognition of visual letter patterns. They explained that heavy reliance on phonics-based teaching “is a significant contributor to reading failure” because it impedes the development of orthographic knowledge in dyslexic children.10

There are a broad range of strategies and practices that can enhance classroom instruction and help to provide a supportive “dyslexia-friendly” environment. The problem is that there doesn’t seem to be much interest from educators in exploring and developing them. The goal should not be to supplant or replace educational practices that work well for typically-developing children, but to provide an enhanced classroom environment that embraces differentiated instruction and is geared to enabling all children to succeed. It is understandable that educators will focus on “best practices” that seem to be effective for the majority of their students, but the needs of the minority who are dyslexic also need to be recognized and respected.

This article was first published in June 2020 and was updated in January 2023. 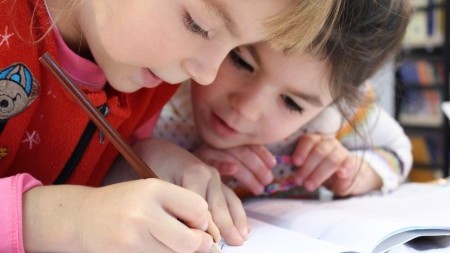 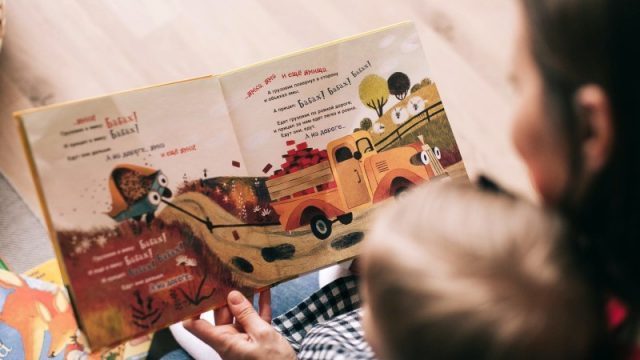 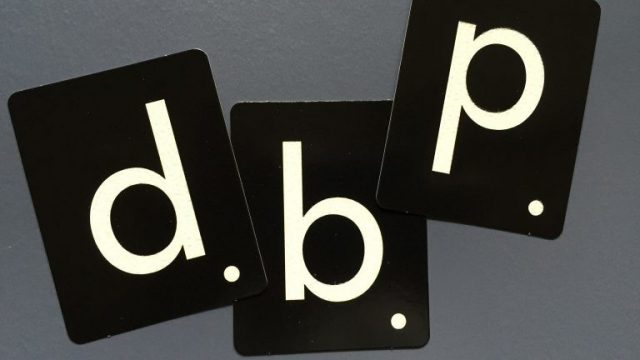