After writing my first article on the Gift of Dyslexia blog, it was recommended to me to give the book The Gift of Dyslexia a read. As reading at that point wasn’t my thing, I downloaded the audiobook version started giving it a listen.

It took me 3 to 4 attempts to listen to the preface. Ronald Davis’ description of what it’s like to be sat in the corner of the classroom pleading with the clock to wind down to the end of the school day really conjures up some very painful and possibly deeply buried memories. That coupled with the vivid audio design applied to this section of the book, took me back to a place I had left behind a long time ago.

Once I got past this slightly harrowing opening section of the book, the rest of the book completely stood my world on its head. I have spent pretty much all my 36 years believing that there is a fundamental difference in the way my brain is wired relative to people without dyslexia. Readers of my first article on this website, will understand that I have come to peace with it and appreciate the benefits of being dyslexic (and in fact have created a website aimed to provide life hacks for people with dyslexia); but this is nowhere near as far as Ronald Davis’ view of it as a perceptual talent that then gets abused by the educational system to the point where it can become a deficit in some situations. Coupled with this is the misguided belief by quite a lot of people that being a dyslexic person might mean you’re stupid, and the overemphasis in the use of English language to judge people’s intelligence.

Listening through the opening chapters of the book I could feel it resonating with me – how my world is constructed of me thinking in pictures. This ability to perceive things allows me to process information faster and be more creative. An example of this is my job as an engineer: quite a lot of times I don’t need the computer-aided design software to see the solution or the part in 3-D. I’m quite happy to do that all in my head, and then use the software to illustrate it to other people. This ability has become my super move in quite a lot of situations.

I have always been told that I’m able to learn things quickly and enjoy being creative. Ron’s book outlines this in a way that highlights to me how much of a massive talent and advantage having this perception ability is. He goes into detail of how he believes the perception ability is developed in infants through early childhood until entering the school system. Once within the school system this perceptual talent then gets turned around. Using the phonetic way of learning the alphabet and spelling gets the dyslexic child to a point where they believe they just cannot do it. This was a massive surprise and shock to me: I have this perceptual ability but the way I’ve been taught the alphabet, how to spell words, and grasp the English language, not only doesn’t suit me that well, but turns that ability against me when it comes the world of the written language. It’s like that moment when Superman finds out about kryptonite for the first time:

Then the big part of this book hits me.

There is a section of the book where he details a small paragraph at a school child’s reading level and then outlines how a dyslexic person reads this. I had not realised until this point that when I read, I don’t have an internal dialogue. I see pictures. What I didn’t know was that some people hear a voice in their head when they read! The book outlines the simple sentence and then goes into detail how a dyslexic person, thinking pictures, gets these pictures destabilised or lost completely whenever they come across a trigger word.

A trigger word is quite simply a word that a dyslexic has no picture for. There are many and these are normally quite simple words as in: the, and, their, from. There are 250 detailed in the book. The dyslexic reader will push through these trigger words using various tricks and tactics (in the book they refer to as old solutions) to try and get through the reading exercise; however, it gets to the point where the threshold for confusion is reached and a massive disorientation happens which completely unpicks the meaning of the paragraph, leaving the reader tired, frustrated and just glad they got through the painful experience. Oh, don’t I remember doing this. I used to dread having to read out loud when I was at school. I remember when I was at secondary school, the whole school had to do charity book read. I used to lie about how many pages I had read in the book as I absolutely hated reading. It took me until my late 20s to even want to read anything of any length and even then it was only because I bought an Amazon Kindle to put my University notes on and needed something to do while on a bus journey.

Do you ever get the feeling that you’ve read something and is not gone in, you reread it again and it still doesn’t go in? The Gift of Dyslexia highlights this greatly. So much so I even got a copy for my girlfriend and my mum for them to read so they can better understand how I interact with the written word.

Now for the parts that completely changed my world … this can all be corrected!

The Gift of Dyslexia explains how I already have the tools in my own mind to learn the alphabet without using the alphabet song (an old solution), mastering words in a way that the meaning and the spelling of the words becomes native to me and I just know it, rather than having what is detailed in the book as an old solution. I must admit I was in shock when hearing that this can be done and how simple it would be.

I believe that there are many positive aspects to being dyslexic and was always frustrated that my ability to learn things quickly, think outside the box and be creative, could never apply to anything to do with language. Then here I am, listening to an audiobook that describes exactly how to do that. Not only that, but because being dyslexic is having the gift of mastery, I will have the tools to better use my talent better than I did before. If anybody who has dyslexia ever had to do all the balance and ball throwing exercises as a kid and still can’t catch a ball, like myself (note I’ve never been diagnosed with dyspraxia), hearing that some your dyslexic disorientation could be messing with your proprioception is also a revelation.

By the time I got to the part of the book where the dyslexia correction method is outlined – and I will just make it clear here that this part of the book is not a self-help book, you do have to have somebody else help, you cannot teach yourself it – I had a fire under my feet and just needed to get onto a Davis Dyslexia Correction Programme as fast as possible. I got hold of a facilitator that morning and by that evening we were having our first talk over Zoom outlining the programme. I remember crying my eyes out in the car driving to my girlfriend’s house in a complete emotional rollercoaster. Not only was I about to embark on mastering the English language and other parts of my dyslexia disorientation, a fundamental belief that I’ve held all my life has just been smashed to smithereens. I really wish I had heard about this book years ago but I’m glad that I’ve heard about it now.

Any dyslexic person I meet or anyone I meet who cares for somebody that has dyslexia, I recommend The Gift of Dyslexia to almost immediately. Need to read it (or listen) now as number one priority.

I have been statemented with dyslexia from about 6 years old. I have created a website Dyslexia Life Hacks, this shares the various tools and techniques I have developed over the years to make life easier, and is a safe space for you to share your thoughts and suggestions for further hacks! 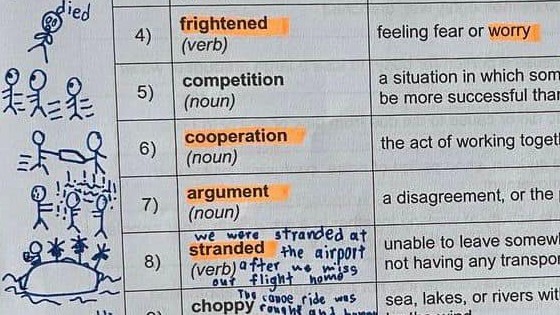 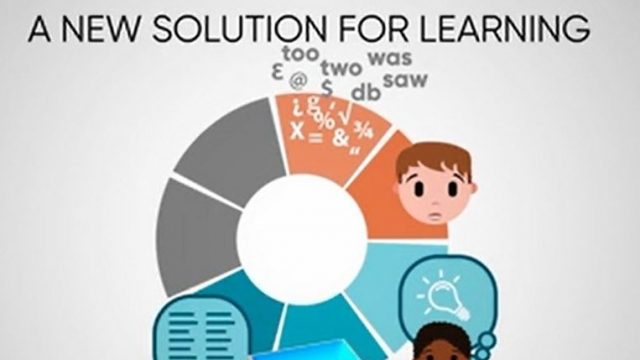 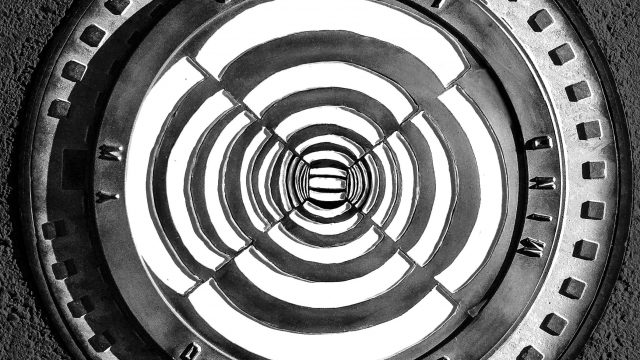 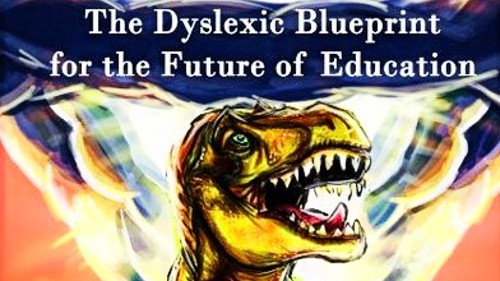