A recently published case study documents the progress of a fourth grade special education student who successfully used a modified form of Davis Symbol Mastery to improve spelling skills. The study subject, a 9-year-old boy named Dylynn, was diagnosed with dyslexia and had  first-grade level reading and spelling skills at the outset of the study.  He received support at school during a daily session with a student teacher, during which he typically studied and modeled one to three words.

The student teacher helped Dylynn learn 50 words, in sets of 10 — with pre and post testing after each word set.

When the program started, Dylynn was only able to spell one word out of ten during  baseline testing.. After the Davis-based intervention, he was generally able to achieve 100% correct on spelling tests. In fact, his achievement was lower on only one of four word set trials, where he scored 90% on the post-intervention test.

“Dylynn clearly was able to consistently spell words for which he had performed the Davis procedure whereas before he had very low achievement levels with those words. He also seemed to develop a sense of ownership over his learning of spelling words. He consistently worked hard and demonstrated creativity in his drawings and clay formations of the words.“

“All the directions and guidelines for the intervention were clearly found in the Davis Symbol Mastery System Handbook, but even those were not needed after the first session. The student was quickly able to proceed through the steps of the process without direction from the first author.” 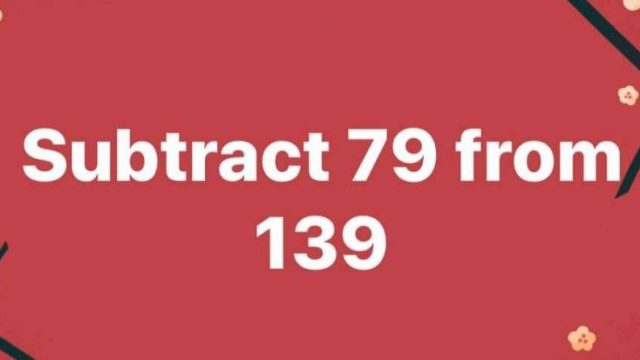 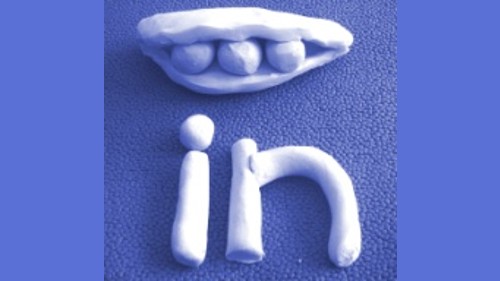 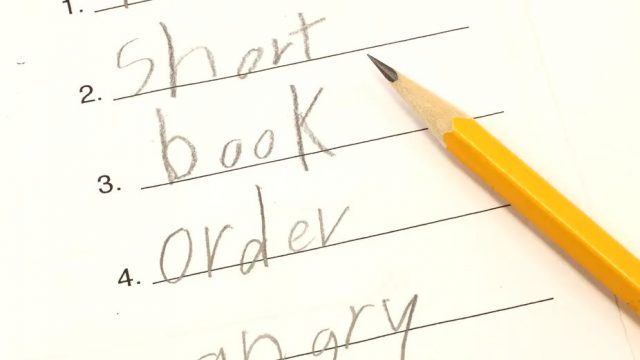