A newly-published research study explores the thought processes of dyslexic mathematicians, through in-depth and systematic interviews with five accomplished research mathematicians at various universities.1 Researchers Rachel Lambert and Edmund Harriss wanted to learn what strengths and challenges their subjects connected to their dyslexia, and how these related to math at the highest levels.

Each mathematician reported problems with reading and writing during early education; two were unable to read until sixth or seventh grade. Despite their clear aptitude for advanced maths, they each reported difficulty with memorization of math facts such as times tables, particularly when coupled with an expectation of speed.

On the positive side, all participants reported unusual or creative ways of solving mathematical problems, relying heavily on visualization and intuition. Some connected their mathematical strengths directly with their dyslexia. One participant explained, “I think I saw symmetries, I saw equations easily because of it. Because my brain would flip things around very easily. I understood equations quickly and easily because of my dyslexia.”

However, they each also had problems connecting language to mathematical concepts and writing up their findings. They suggested this occurred because the linear structure of writing is so different from the way they conceptualize math. (“My ideas in my head are rarely linear. There’s one thing and that connects to three things.”)

This study has important implications for mathematical education.  The adult participants in this study attained career success, some holding senior university faculty positions. But many others with similar potential are likely to be deterred by educational practices which set up unnecessary barriers.

Elementary school education often focuses heavily on memorization of math facts, rather than on understanding math concepts. This is particularly difficult for dyslexic learners, as well as demoralizing. An untold number of dyslexic children are likely discouraged from pursuing mathematics early on due to early frustration and failure.

One participant attended an elementary school with no tests or quizzes in mathematics. This was fortunate: “I never could memorize anything. I had to derive everything . . . I’ve never been good at memorizing things, just like I couldn’t memorize how to spell words, I couldn’t memorize facts in math.”

Another participant said, “I could’ve explained to you with a picture why nine times five was 45, and my friends could tell you that it was 45 but they couldn’t tell you why. And it struck me as really upsetting that someone that, just memorizing that number, was valued more than me understanding why that was the right answer.”

Memorizing math “facts” or equations without understanding is of little educational value; in the long run those students are unprepared for learning higher math. An emphasis on speed based on rote memory of basic arithmetic makes no sense in a world where we all carry computers in our pockets. Our educational system would do well to focus more on helping young learners explore the connections and spatial relationships that underly all mathematics. 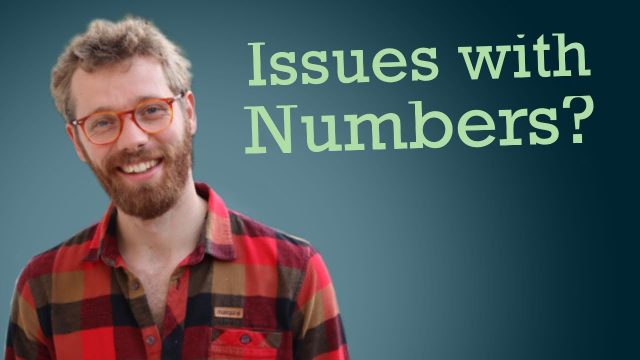 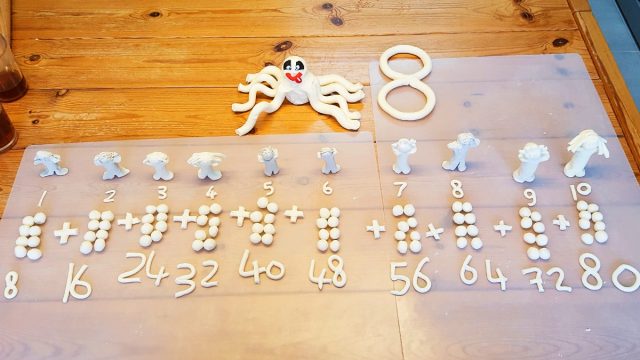 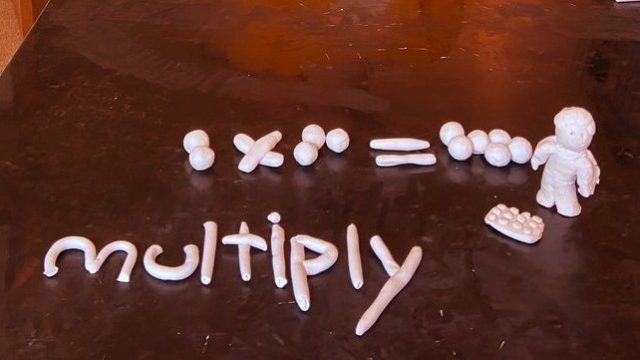