There is a bill currently under consideration in the New York legislature that would add a new definition of dyslexia for purpose of state disability law.  While many states have enacted laws including definitions of dyslexia in recent years, the New York proposal seem to be unique in its breadth and perspective:

Dyslexia means a specific learning disability that is neurobiological in origin. It is characterized at the level of a keen observer as frustration, withdrawal, anxiety, aversion to homework and schoolwork, underperformance, and an undoing of the personal sense of ability, psychosomatic symptoms that are triggered by school-failure to read or perform well at spelling, written expression or other language tasks, or mixing up right and left hands. Other observable characteristics include difficulties with accurate and/or fluent word recognition and by poor spelling and decoding abilities.These difficulties typically result from a deficit in the phonological component of language that is often unexpected in relation to other cognitive abilities and the provision of effective classroom instruction. Secondary consequences may include problems in reading comprehension and reduced reading experience that can impede growth of vocabulary and background knowledge.

Most of the definition would be familiar to educational specialists, as it echoes the definition advocated by the International Dyslexia Association. But it also includes terminology that could be confusing to people who haven’t spent years of their lives reading about or researching dyslexia. What does “neurobiological” mean?  What is a “deficit in the phonological component of language”?

But that second sentence is something else entirely.  It speaks of the actual day to day experience of dyslexia.  It includes a poignant and almost poetic statement of how the child feels — “an undoing of the personal sense of ability.”

It contains a recitation of behavioral traits that are profoundly familiar to teachers and parents- “withdrawal” “aversion to homework and schoolwork” “psychosomatic symptoms … triggered by school-failure”.  These words bring back painful memories for me of the years my son struggled, his inner cries for help ignored and while teachers labeled him lazy and uncooperative.

Those are the symptoms that experts have no test for, but that teachers and parents see daily – and which so often make dyslexia even harder to identify, as the child’s difficulties are viewed as a personality or discipline problems.

My son’s dyslexia was never identified by the school. I raised my concerns again and again, but at first I was told that my son just needed more time to grow out of his difficulties, and as the years went by the focus shifted to my son’s need to work harder and apply himself. Teachers pointed out examples of how  bright and capable my son was, but complained that he was inattentive and disruptive.

Would things have been different if the teachers had understood that the very behaviors they complained of were indications of dyslexia?  And more important – if the state of New York enacts a law which includes these behaviors within their definition of dyslexia– will that improve the ability to recognize dyslexia among schoolchlildren across the state?

Whatever happens, I consider it to be progress that at least in New York, there are legislators who understand that dyslexia is much more than a problem with sounding out words.

You can track the progress of this bill on Legiscan: Senate Bill 5867 or Assembly Bill 7639

To follow the progress of dyslexia laws throughout the US, check out our site Dyslegia.com – 2018 New & Pending Legislation 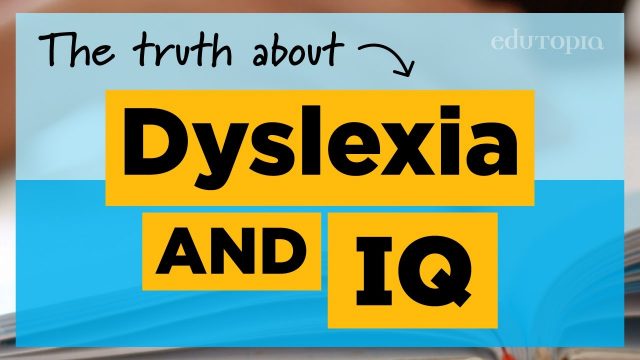 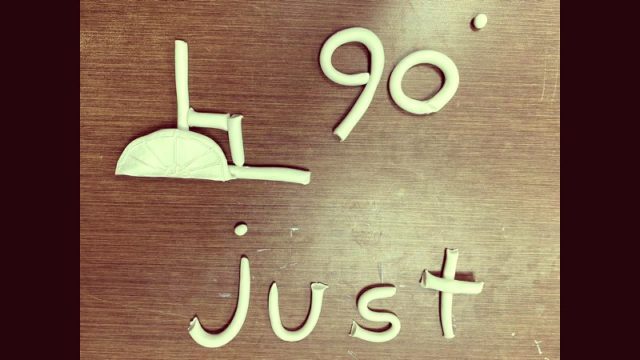 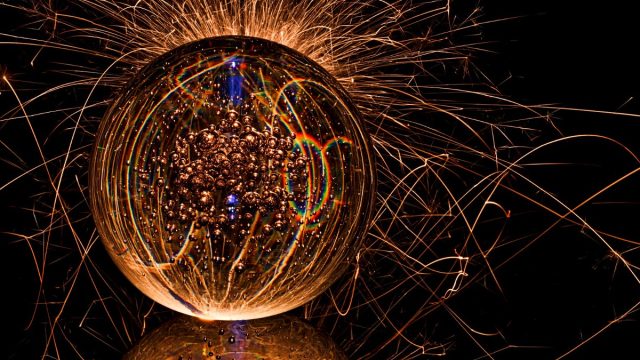 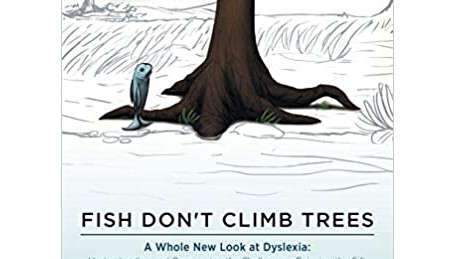 One thought on “A Broader Legal Definition of Dyslexia”