It is now almost ten years ago that I wanted to help a child in school. With my will, my knowledge and my techniques, I thought it would be very easy.

All I could try that day was a failure. Impossible to transmit the least piece of knowledge.

I do not like giving up and I need to understand what’s going on. So I searched, I browsed the internet looking for a clear and convincing explanation of what I had observed that day.

I found many more or less elaborate methods. Like changing the color of the silent letters, or certain words. Or to do more phonological exercises, despite my having already found that it did not work. In short, lots of good ideas, tips to help but no real solution. I still missed the link to explain the mechanism of dyslexia.

Through research, I discovered a provocatively titled book “The Gift of Dyslexia“.

To explain the rest, we must know that Ron Davis, the author of the book and inventor of the method that bears his name, is both a former autistic who learned to speak at age 17, and an engineer, which may seem to be a strange combination.

To be comfortable, he needed to understand and master in each detail the logic of a situation. And being endowed with a thirst for knowledge which was equal only to his tenacity, he stopped only after having mastered everything.

In seeking to solve his own dyslexia, he eventually discovered the origin, managed to correct his own perceptual barrier, and read his first book from beginning to end at the age of 38. And that discovery led him to an understanding and mastery of every little cog in what creates and maintains dyslexia in a person.

Then he shared his discoveries in his books and by creating a system of training for Davis® facilitators.

Thus I was able to discover the first link in the chain, the one without which nothing is possible: the Davis Orientation counseling procedure.

Knowledge is only valid if it is shared

I have been using the Davis® method for ten years now with the students I work with. One mother told me, “He now spends three hours a day reading.” A teacher spoke about her student after the program: “she changed a lot, we did not recognize her anymore“. A seven-year-old boy “begins to get into reading and is less afraid of books“.

The first step, for many parents of dyslexic children, is often the result of sharing. (You can share this article using the social media links below!)

This article has been translated from French by Abigail Marshall, with the help of Google translate. For the original French version of this article, see: https://www.infodyslexie.org/lettre-information/40

The drawings on this page are original artwork from the website www.infodyslexie.org — they are used with permission from the site owner.

Patrick Courtois is a Davis Specialist who works near Montpellier, France. 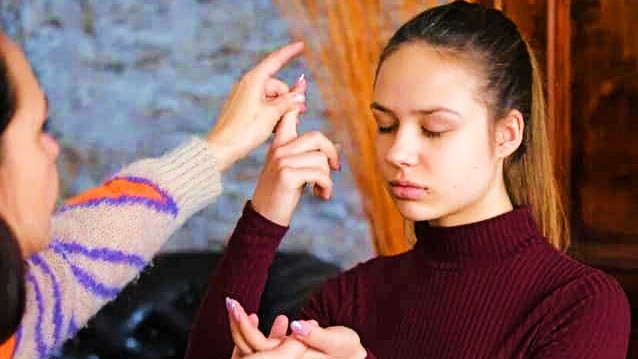 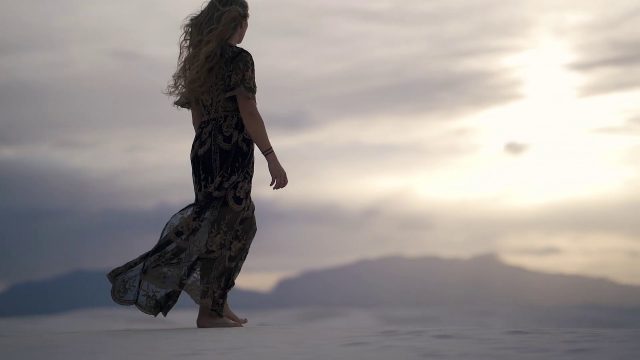 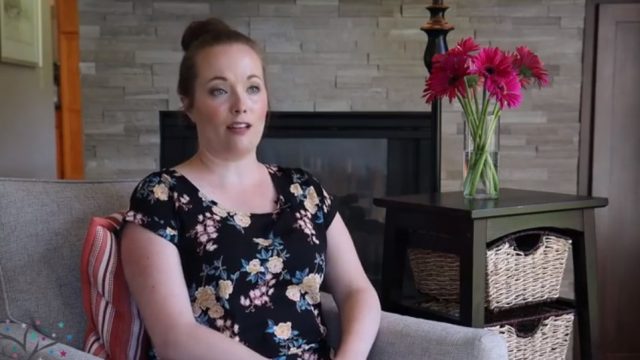 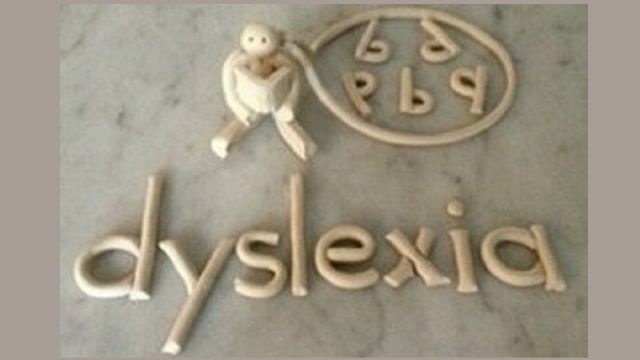