Recent research studies cast doubt on the role of phonological processing difficulties in dyslexia. One study, from the UK, suggests that previous research showing phonological dyslexia to be more common than surface (or visual) dyslexia is likely the result of the way that the research was structured. The reported numbers seem to be an artifact of the criteria for selection of control groups, rather than actual reading patterns associated with dyslexia.

The term “phonological dyslexia” refers to a symptom pattern of difficulty with decoding and connecting sounds to symbols. Individuals with that form of dyslexia typically have difficulty sounding out unfamiliar words and do poorly on tests of non-word reading.  The term “surface dyslexia” refers to a pattern of difficulty with whole-word recognition.  Individuals with that form of dyslexia often spell phonetically and are able to figure out new words, but will not be able to remember or recognize frequently encountered words. Their reading may be slow and laborious, as they rely on sounding-out strategies for all of their reading, rather than developing a mental reservoir of known sight words.  This difficulty can be measured by tests on the ability to recognize irregularly spelled words — common words that cannot be easily decoded using phonetic strategies.

In order to measure the rates of each type of dyslexia, previous studies have often compared dyslexic children with control groups matched by measurements of reading-age (or reading level).  That is, a group of 10 year old dyslexic with an average measured Grade 2 reading level might be compared with a control group of 7-year-old children with the same acquired reading ability.  Such a study would eliminate differences that stem from reading ability alone, and provide an indication of which difficulties are specific markers for dyslexia.

However, researchers Dean Wybrow and Richard Hanley realized that the methods used to measure reading age were themselves biased to select a control group of children who were particularly adept at phonological decoding. When the researchers changed the protocols for selecting control groups, they found that the rate of surface dyslexia is about the same as phonological dyslexia. They came to that conclusion by using different types of control groups to measure each form of dyslexia.  They measured phonological dyslexia by recruiting a control group matched to the dyslexics for the ability to read irregular words, and separately measured the rate of surface dyslexia using control groups matched for their scores on nonword reading tests.1

The work of a Swedish researcher looking at dyslexic university students seems to confirm this finding. When compared with a control group of an equivalent academic level, almost twice as many students had surface-type rather than phonological-type dyslexia. But when the same students were compared with a reading-level matched group, the majority of the students were classified as phonological, with only a very small fraction identified as surface dyslexics. 2

A different study from Belgium looked at the extent to which morphological awareness (MA) contributed to literacy skills among adult dyslexics.  Morphological awareness refers to the understanding of how common letter patterns relate to word meaning, through recognition of common suffixes, affixes, and word roots.  Researchers Jeremy Law, Jan Wouters, and Pol Ghesquière compared dyslexic university students with a control group of non-dyslexic students matched for age, education, and IQ.  They found that difficulties with MA were a more significant predictor of reading and spelling difficulties among dyslexics than controls. Further, they found that the dyslexics with stronger reading skills performed significantly better on morphological tests than the dyslexics who still struggled.3

These studies have strong implications for education, and offer further insight into why teaching strategies that over-emphasize the use of phonetic strategies may be counter-productive.

This article was originally published on January 18, 2015 and updated with new information on August 11, 2020.. 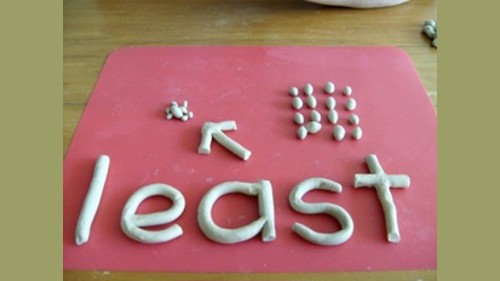 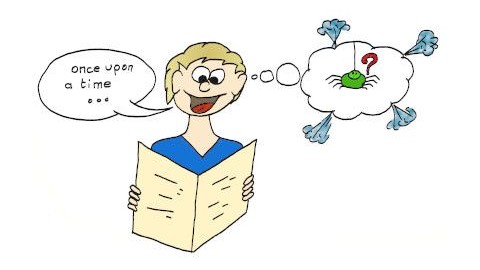 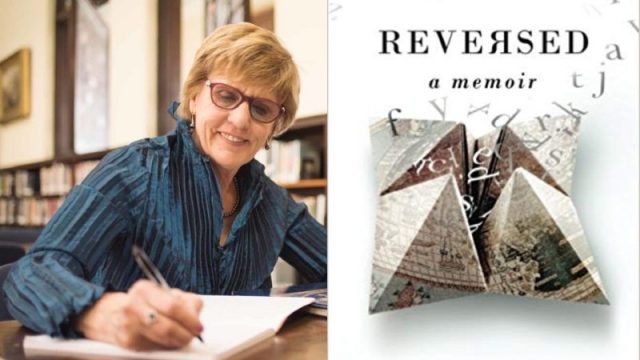 4 thoughts on “Phonological dyslexia? Not so much….”